Blog> Food patrimony in France by region>History of Candlemas, the pancake celebration!

> Blog> Food patrimony in France by region>History of Candlemas, the pancake celebration! 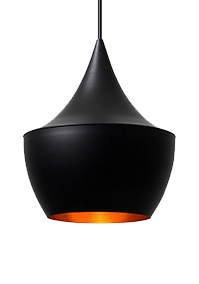 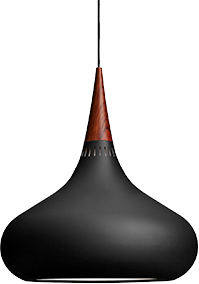 History of Candlemas, the pancake celebration!

Origins of Candlemas in France

Two pagan celebrations would historically took place at the beginning of February. The Celtic festival of Imbolc which takes place on the 1st of February signalled the resumption of work in the fields. It was a time to prepare for the new year. We used to check that all the tools were in working order and that the fields were ploughed before the first sowing. We made new candles... It’s the time of the "great spring cleaning". The 15th marked the date of the Roman Lupercales which celebrated the end of winter. It was the time to purify the herds and the fields before sowing to ensure fertility and prosperity. The farmers roamed the fields equipped with torches and prepared pancakes with the remains of flour from the reserves. The shape and colour of the pancakes reminded the sun returning after winter.

In 472, Pope Gelase the First christianized this celebration: every February 2nd, the faithful were to light candles to the Church and bring them back to their home. It was a way of celebrating the presentation of Jesus at the Temple of Jerusalem and the end of the Christmas cycle.

Candlemas became a Christian holiday. It is celebrated every year on February 2nd, 40 days after Christmas and marks the presentation of the baby Jesus in the Temple. The faithful then organized a procession of candles or "candela", in Latin.

In this occasion, in the churches, the torches were replaced by blessed candles whose light was supposed to ward off evil. In the gospel, St. Luke records the prayer of the old man Simeon holding Jesus in his arms, "My eyes have seen your salvation, which you have prepared in the sight of all peoples: the light to enlighten the heathen nations, and the glory of Israel your people." In these words, Jesus is recognized as Light. This is why this feast is also called Candlemas. Today, candles are blessed as a reminder that Jesus is the "light of the world". 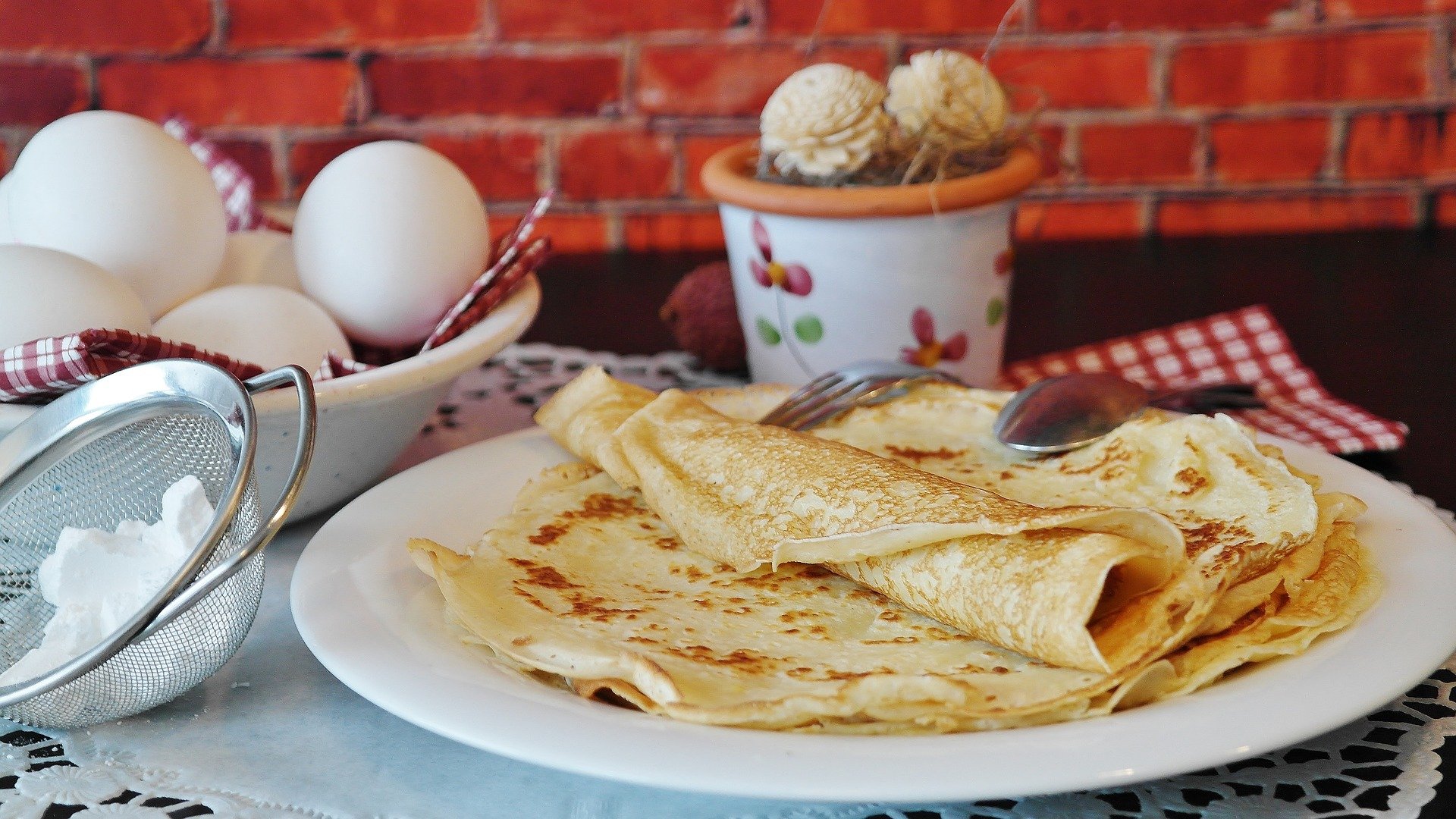 Why do we eat pancakes at Candlemas in France?

It's the tradition! Every year, on February 2nd, we prepare and eat pancakes for Candlemas.

How did this February event come about? By now, you know that Candlemas is a pagan festival that became religious.

Today it is celebrated by most people with or without religious intention. The main intention is to have a sweet tooth! But why pancakes ? The round shape and the golden color of the pancakes represented the solar disk and the return to the light. Indeed, at the beginning of February, the days start to get longer. The consumption of pancakes would thus be a tribute to the cycle of seasons and more precisely to the arrival of Spring which announces better days.

This festival is also accompanied by superstitions: If the peasants did not make pancakes on Candlemas, the wheat would be bad the following year. To make sure that the harvest would be good and the finances prosperous, they had to flip the first pancake by throwing it in the air with their right hand while holding a golden Louis in their left hand. They then had to make sure that it fell perfectly into the pan. The pancake was then placed on top of a cupboard. On the other hand, Pope Gelasius chose to reward the pilgrims who came to Rome to celebrate the presentation of Jesus in the Temple by offering them pancakes. These symbolized light, their round and golden shape also evoked abundance. Indeed, they were prepared with the flour of the previous year, in quantity, because the harvest period was close. 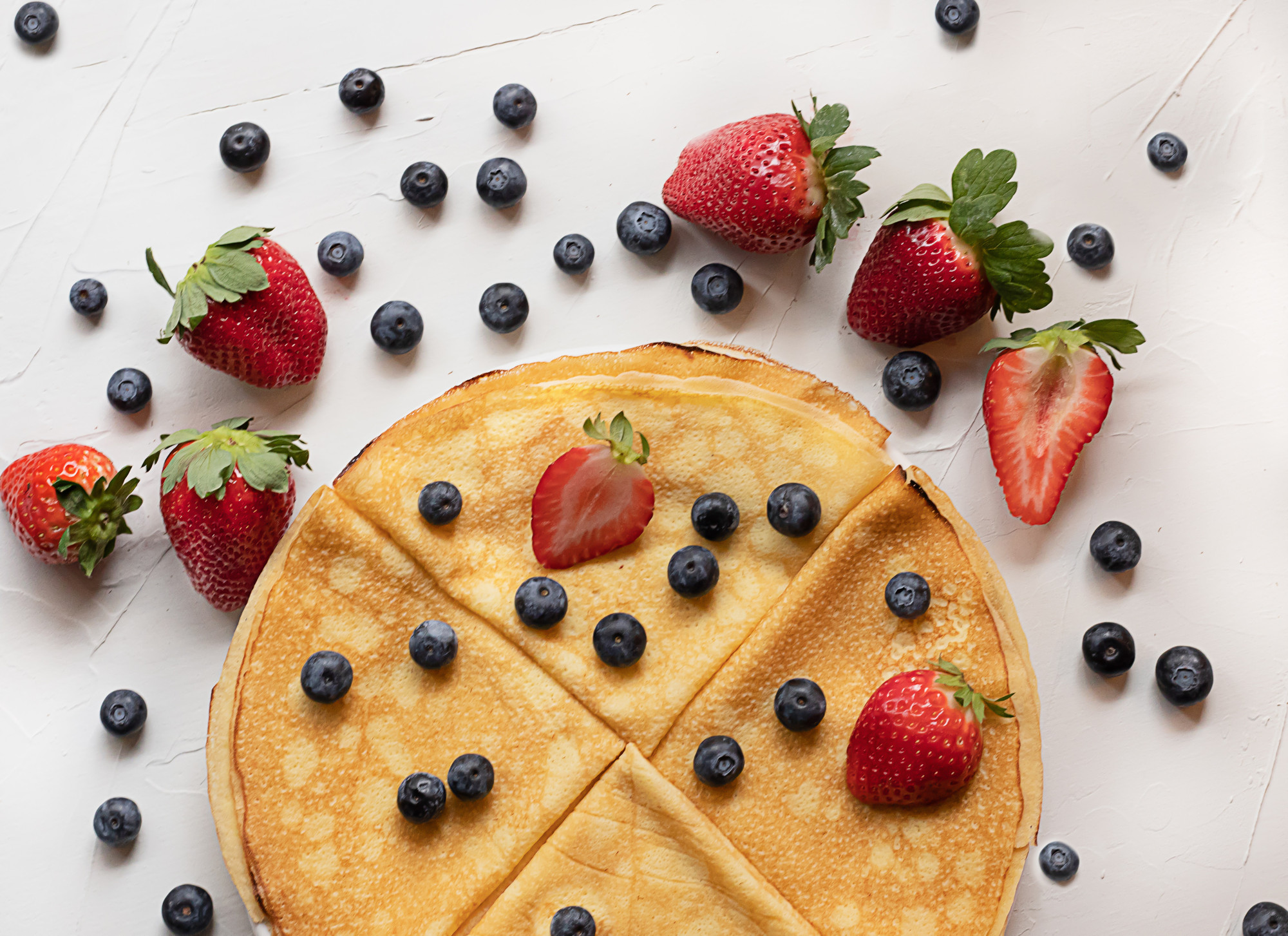 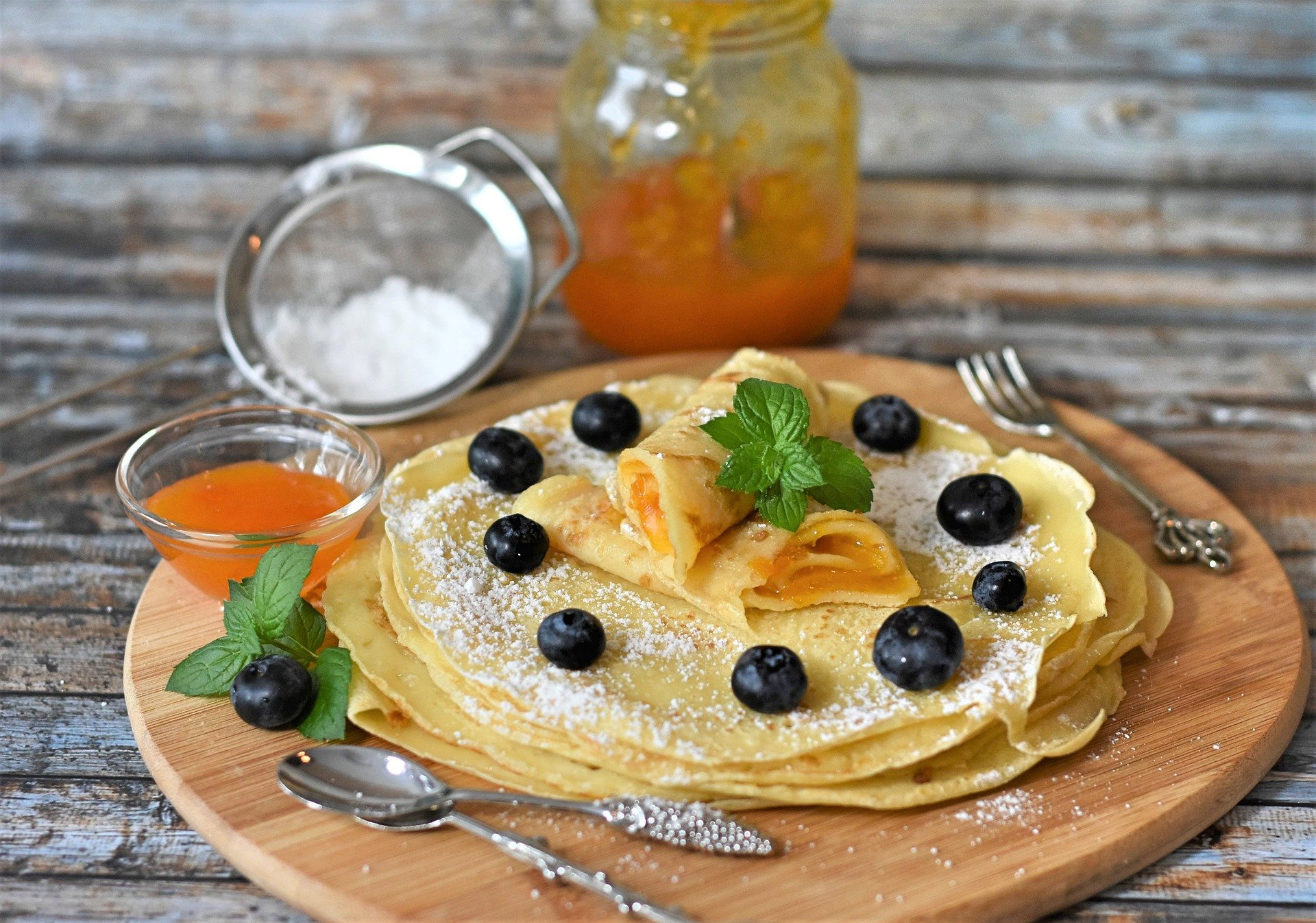 A small tour of the world of Candlemas

Like us, our Belgian and Swiss neighbours enjoy pancakes for Candlemas!

In the United States and Canada, February 2nd is "Marmot Day". According to tradition, it is the moment to fix the end of winter. The marmot's burrow is observed. The fateful moment is the awakening and the exit of the rodent. If the weather is cloudy and the small mammal does not see its shadow, it predicts that spring will begin very soon. On the other hand, if the sun is shining and the groundhog sees its shadow, it will be afraid and return to its burrow. It is then said that winter will last another 6 weeks. Several cities have a marmot oracle who has a day of meteorological glory every year.

In Luxembourg, Liichtmëssdag is celebrated. It is a time of the year much awaited by schoolchildren who, equipped with colored lanterns called "Liichtebengelcher" that they make in class, go through their neighborhoods in search of sweets or money.

In Mexico, they don't eat pancakes but tamales for the "Día de la Candelaria" which is a bank holiday there. It is the one who has drawn the bean of the "galette des rois" who is in charge of receiving for Candlemas. It is the occasion to get together to taste the famous tamales, banana or corn leaves, filled with fruits or meat. On the same day, Mexicans dress little Jesus dolls in fancy clothes and bring them to mass for a blessing. 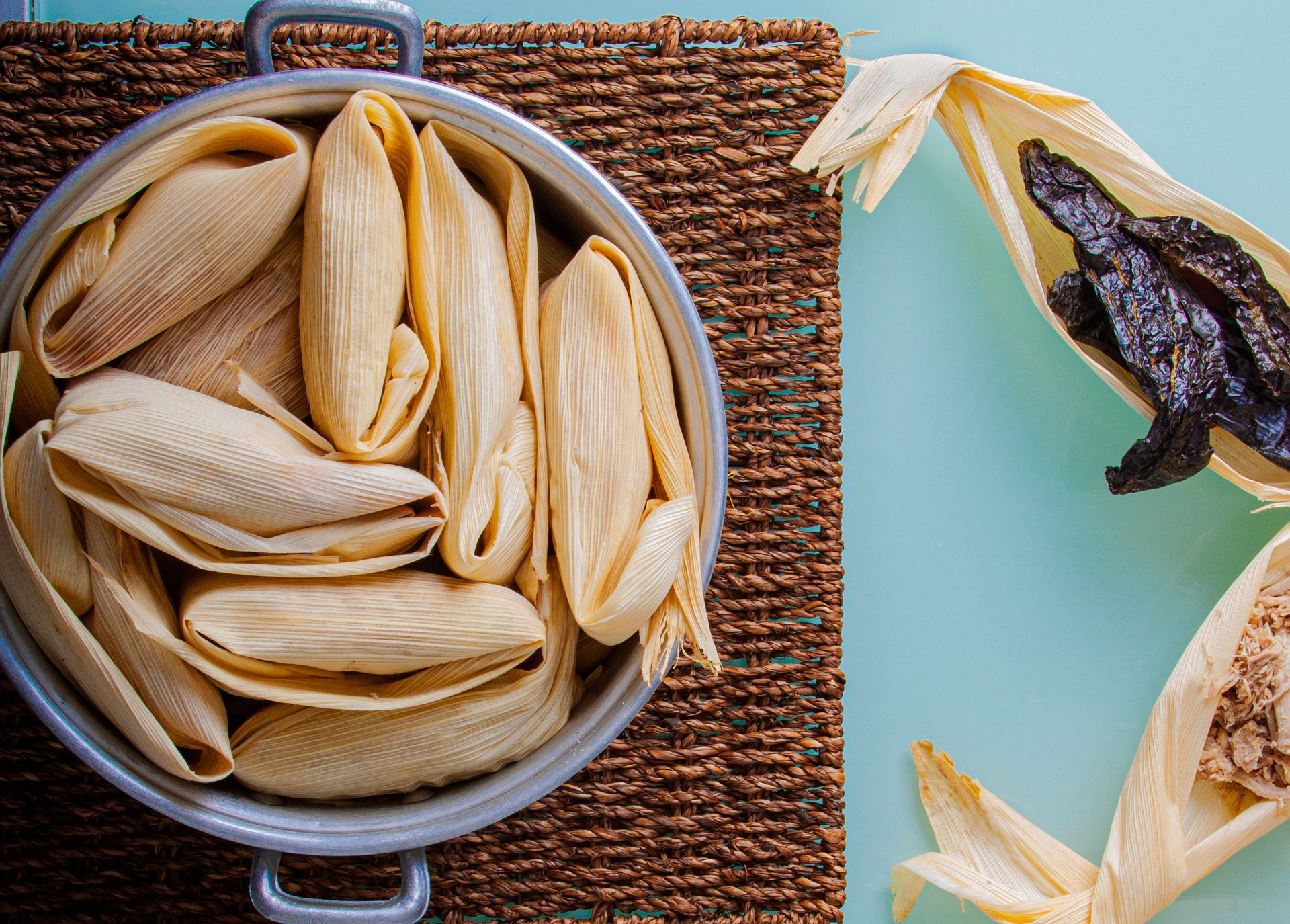 Candlemas is a time to celebrate! Celebrating the end of winter, celebrating light, celebrating food and sharing! The important thing is to get together and enjoy a moment of conviviality.

So, get out your pancake pans and see you on February 2nd!